Part two of the London series and this one will be over-full of the lovely exteriors of London’s old buildings. I’m sharing the results of all my outdoor wandering, of which I passed many an hour doing while I was in London so there are many photos to share here. Every corner I turned while walking the streets of London revealed another gorgeous view, either of the river with it’s many bridges (so similar and yet so different from New York), an old building with intricate architecture, or just pleasing puddly side street with Autumn leaves strewn across the pathway. Here are some of the most appealing views I captured during the many miles I covered over the course of my week in London. Fair warning, there are quite a few and this was with me being painfully choosy about which photos to add.

We kicked off the trip with a quick river boat tour that called out the highlights of the skylines and bridges along the Thames. It was the perfect way to get quick familiarity with the city and some of its more famous and popular sights. 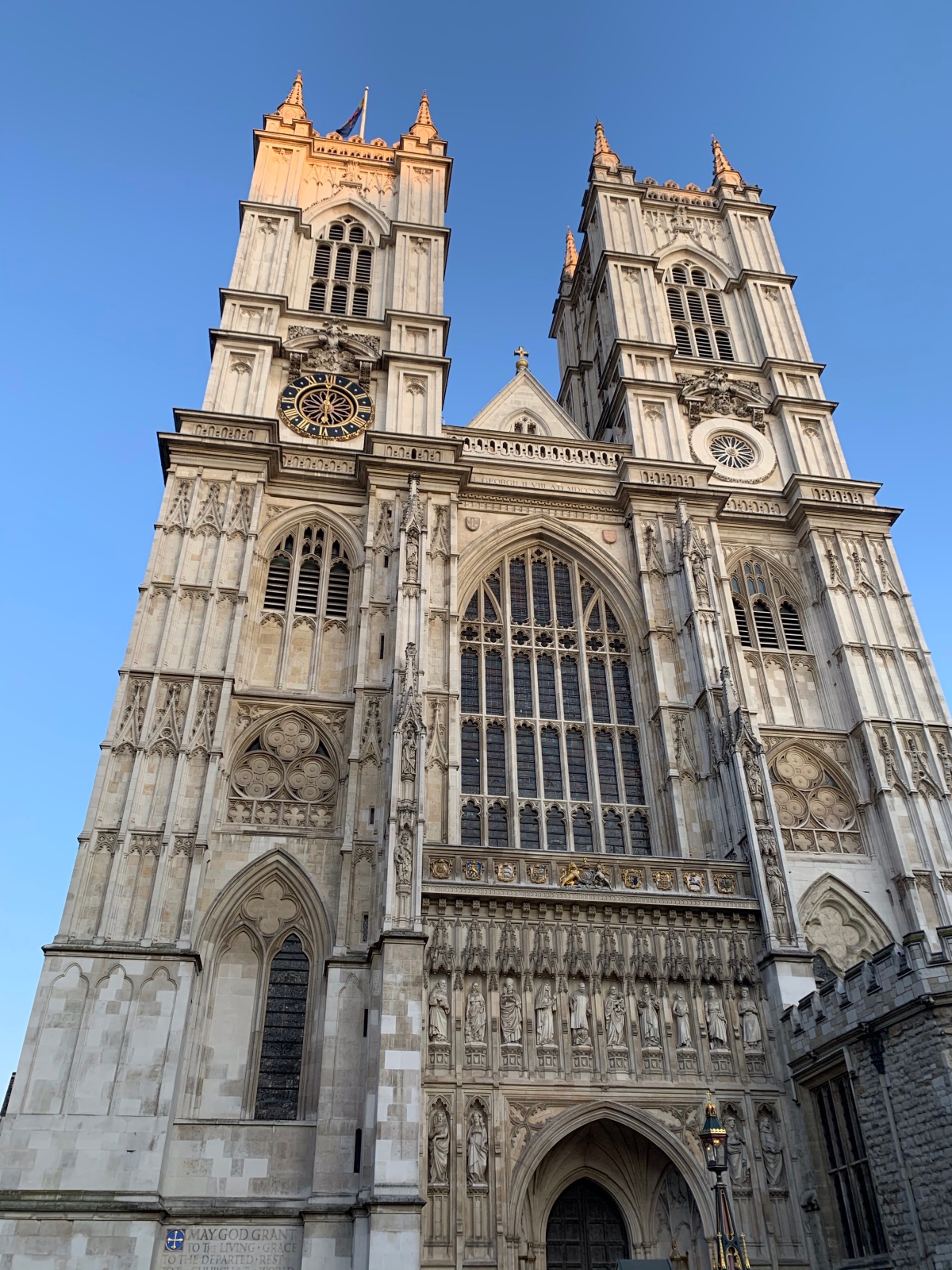 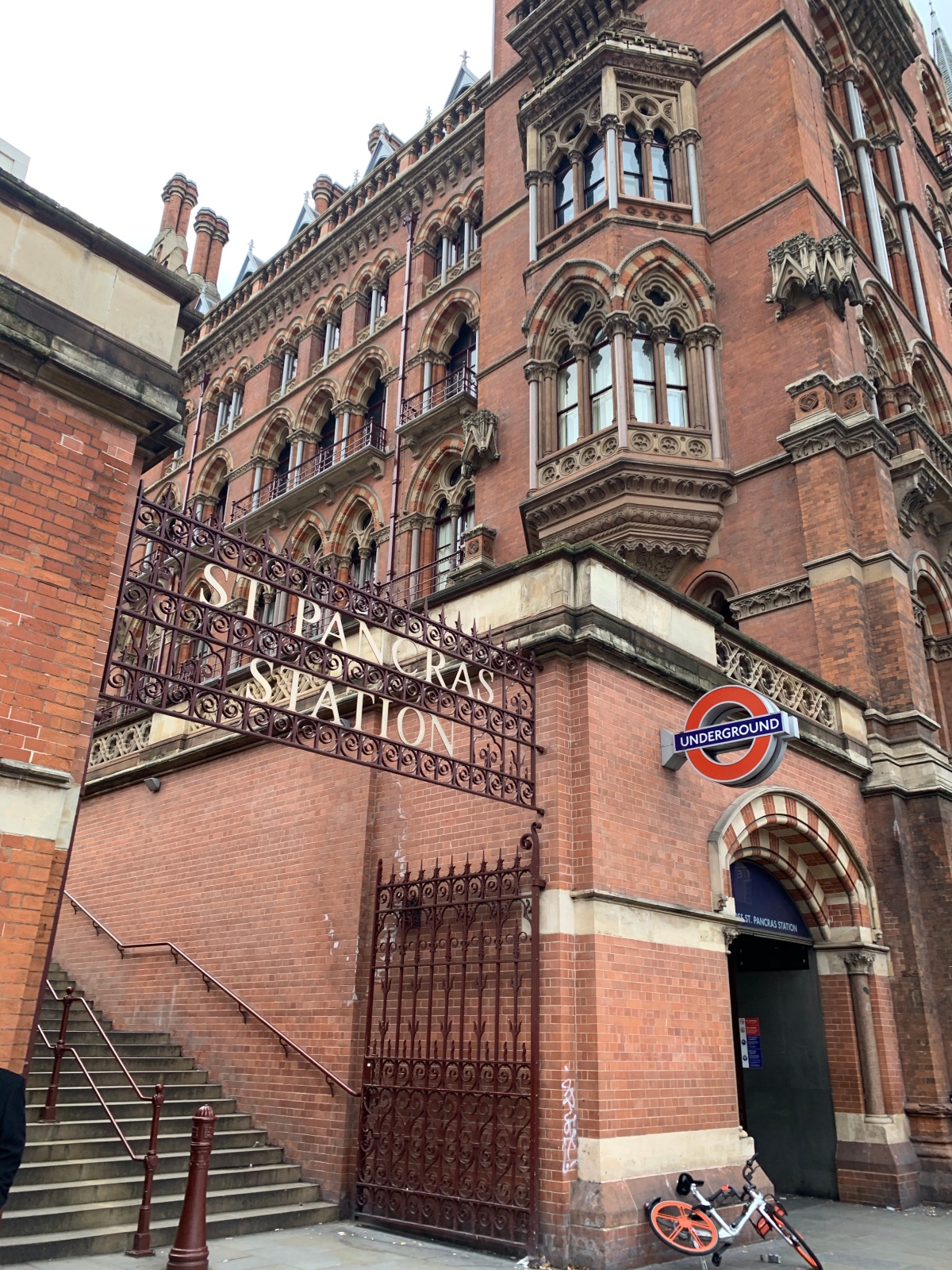 Wandering around the city reveals gorgeous architecture on massive gothic structures. The detail was astounding for such massive buildings and the very sight of it all felt grand and aged. 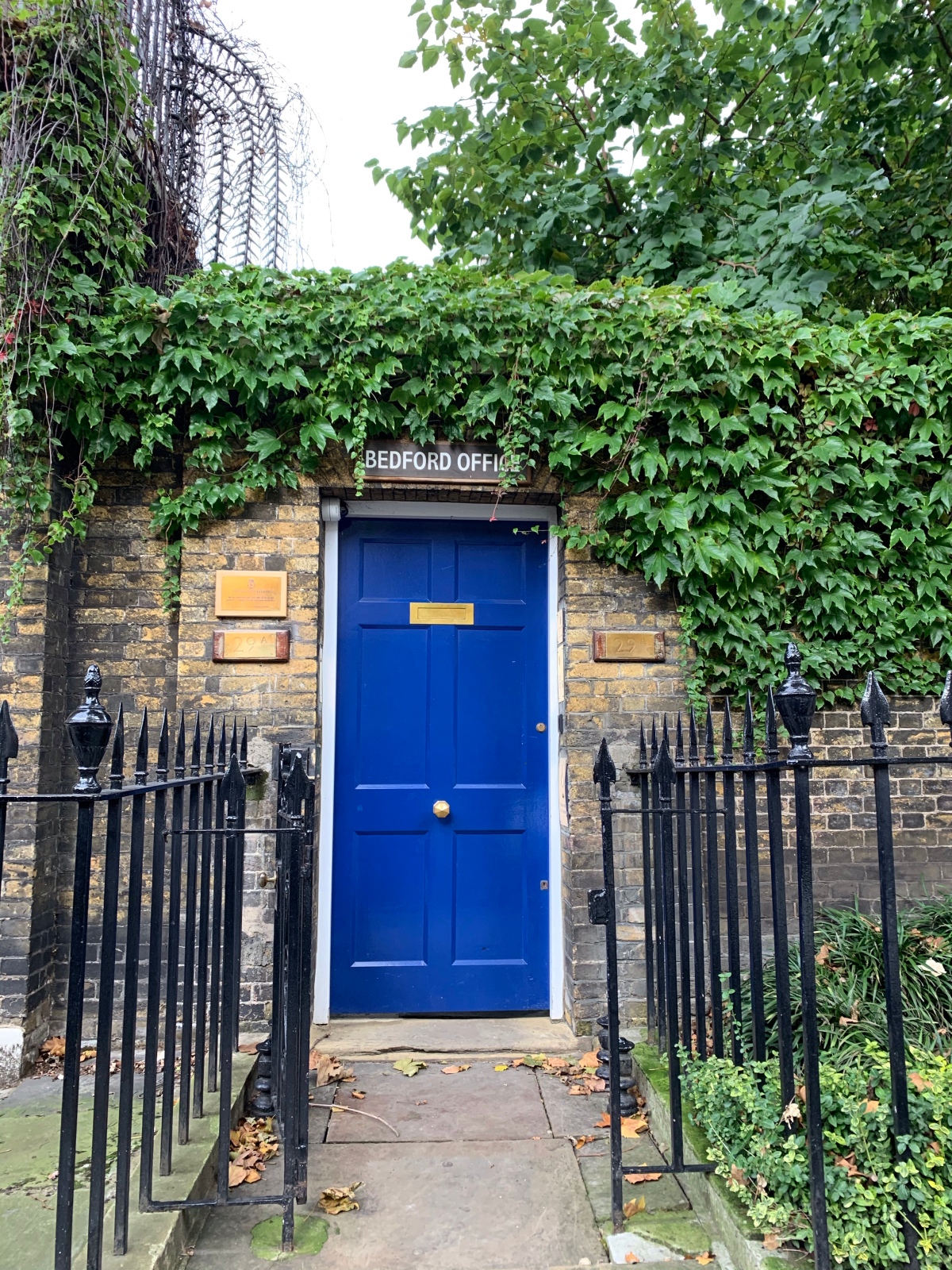 The overwhelming architecture was perfectly balanced with smaller gems like this, tucked around the city so that you never know when you might happen on something visually perfect. 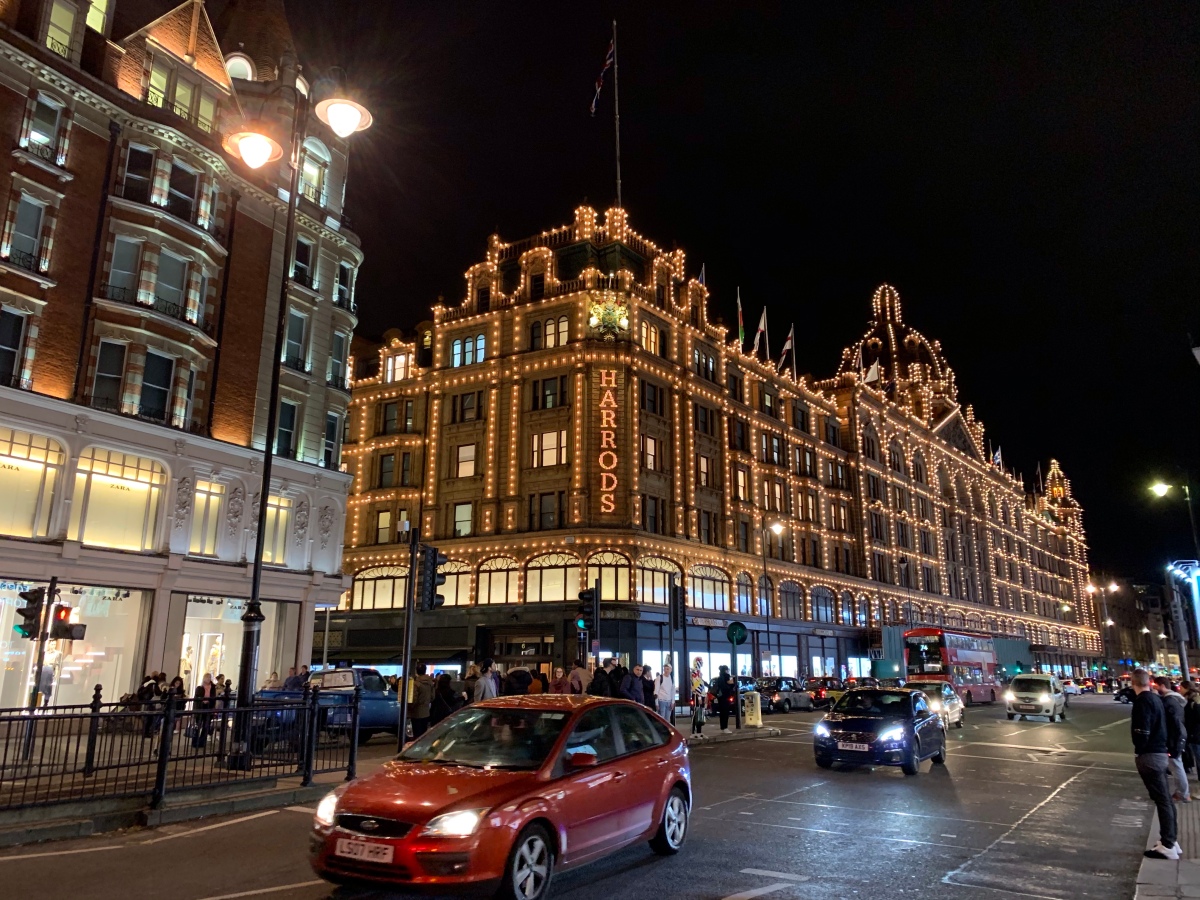 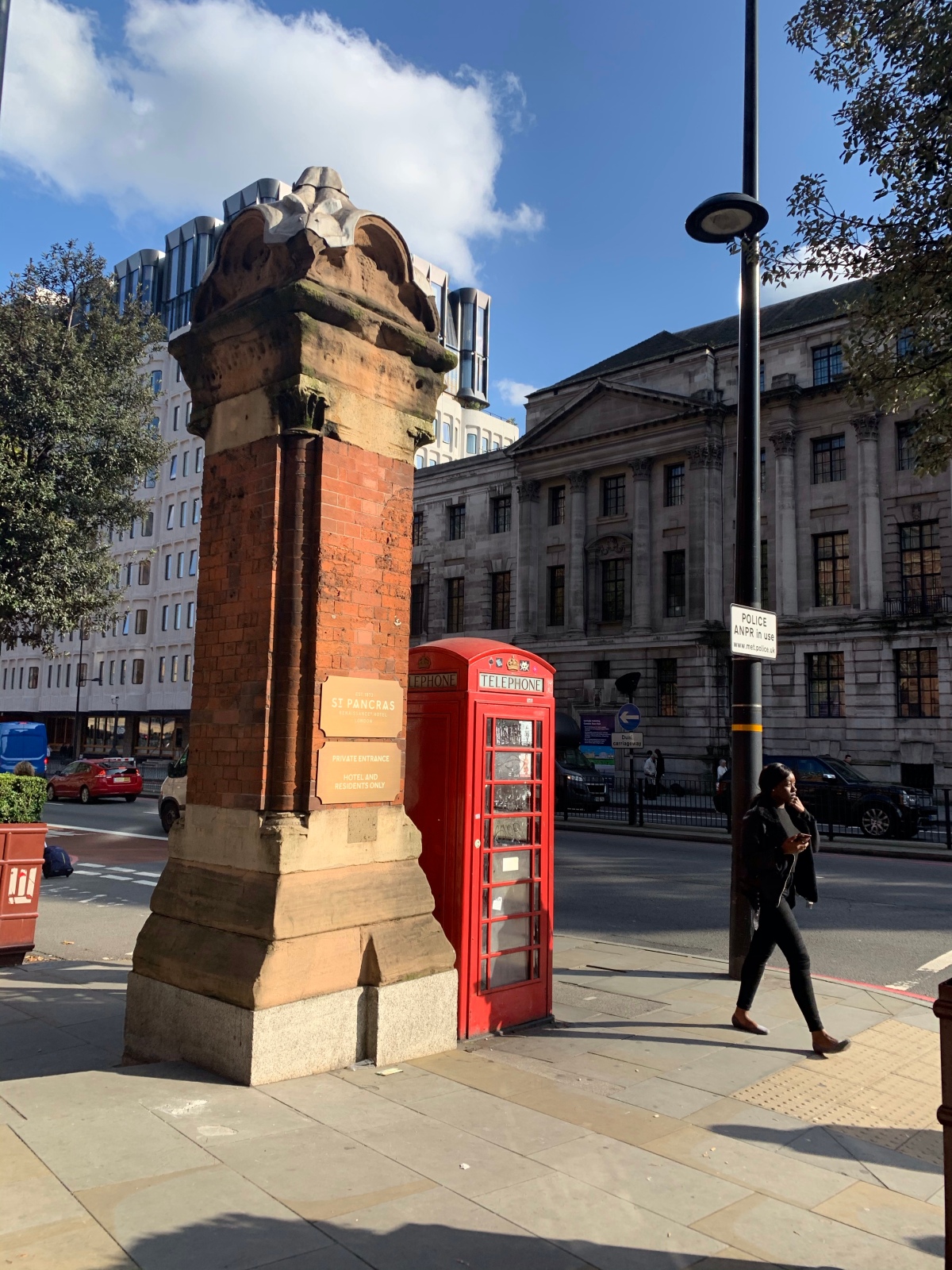 It’s easy to forget how many iconic sights and sounds are associated with London until you encounter a few on a stroll through the city. Grey skies, underground signs, and the beacon of the red telephone booth all lend their familiarity to a city with so much to see.

Manchester proved to be just as lovely as London itself, with its fair share of intricate doorways and neat thoroughfares. The season was apparent in the foliage and seemed just right for a first trip to London. 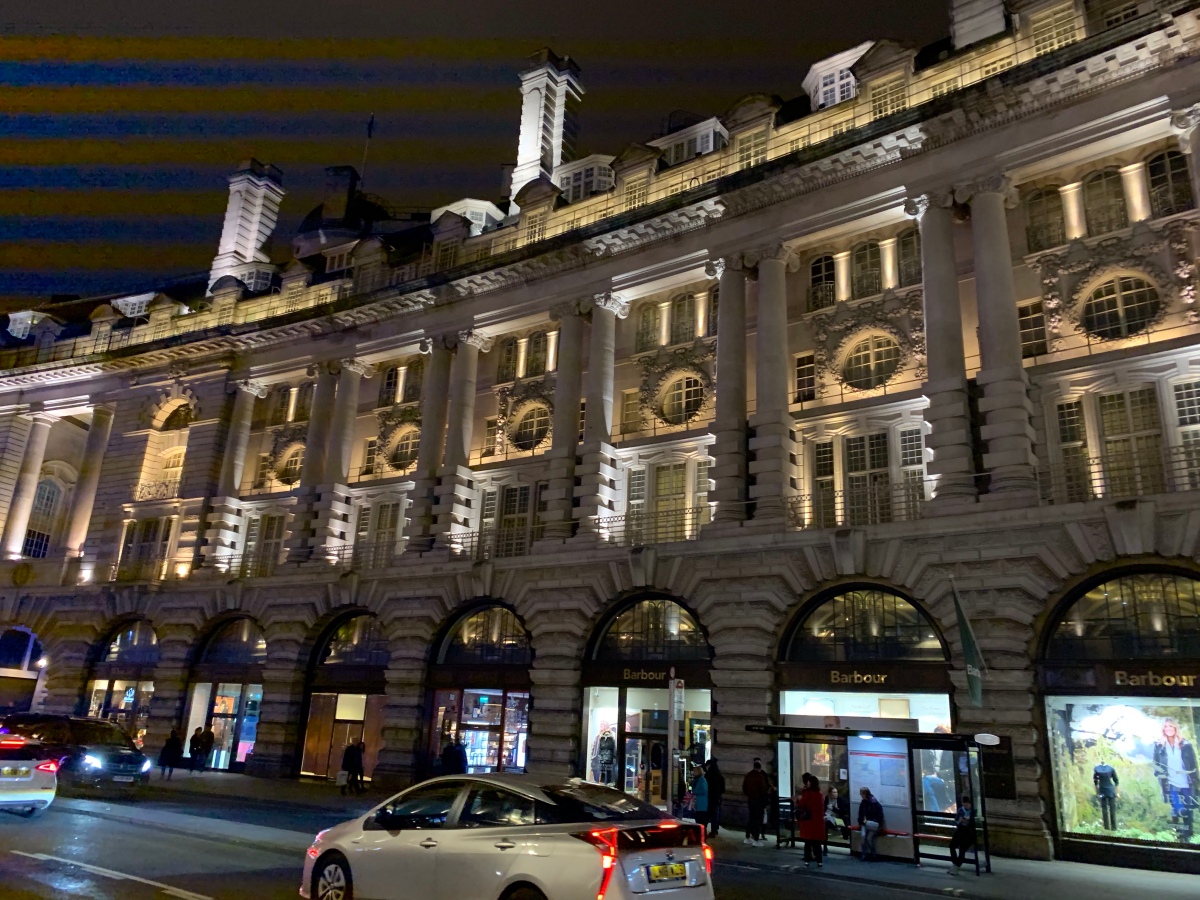 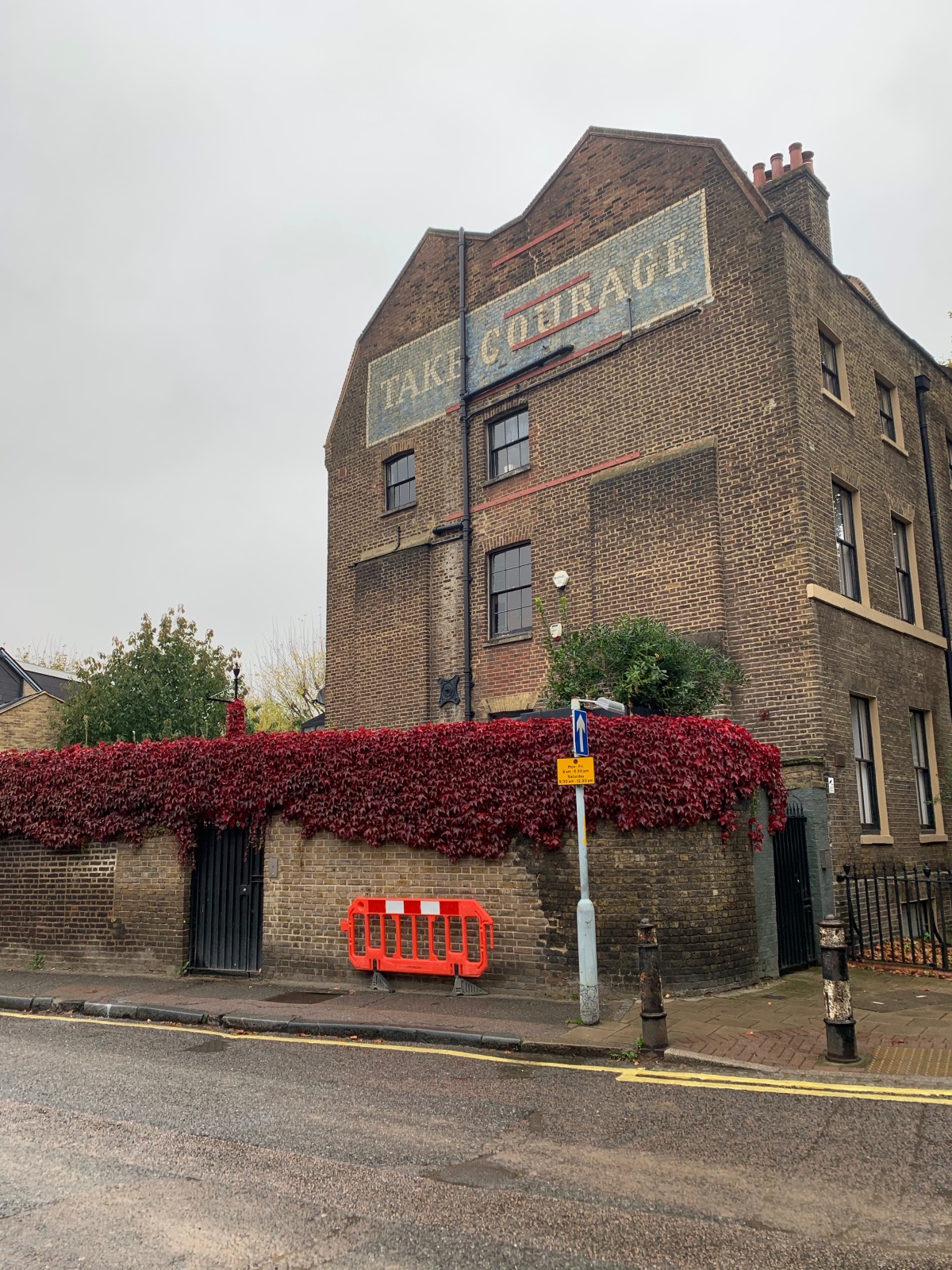 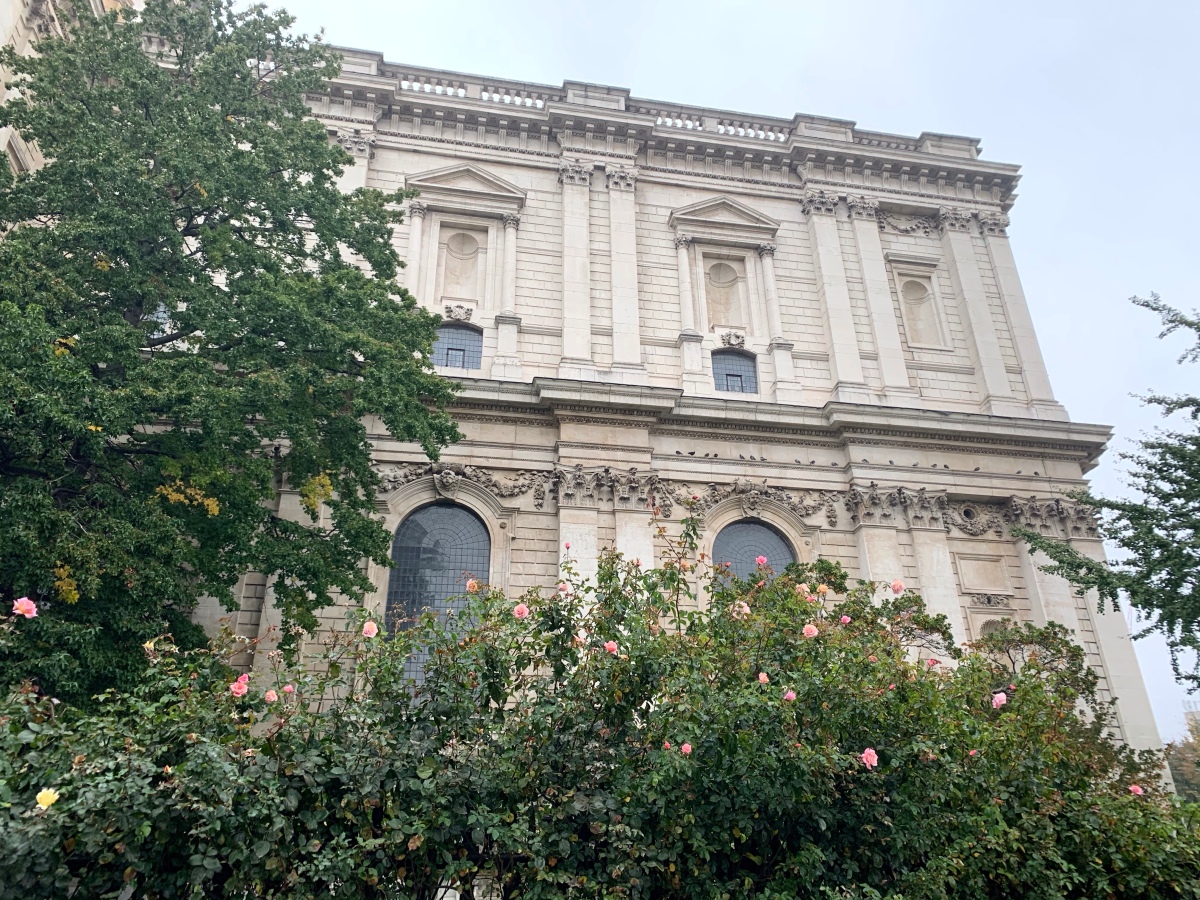 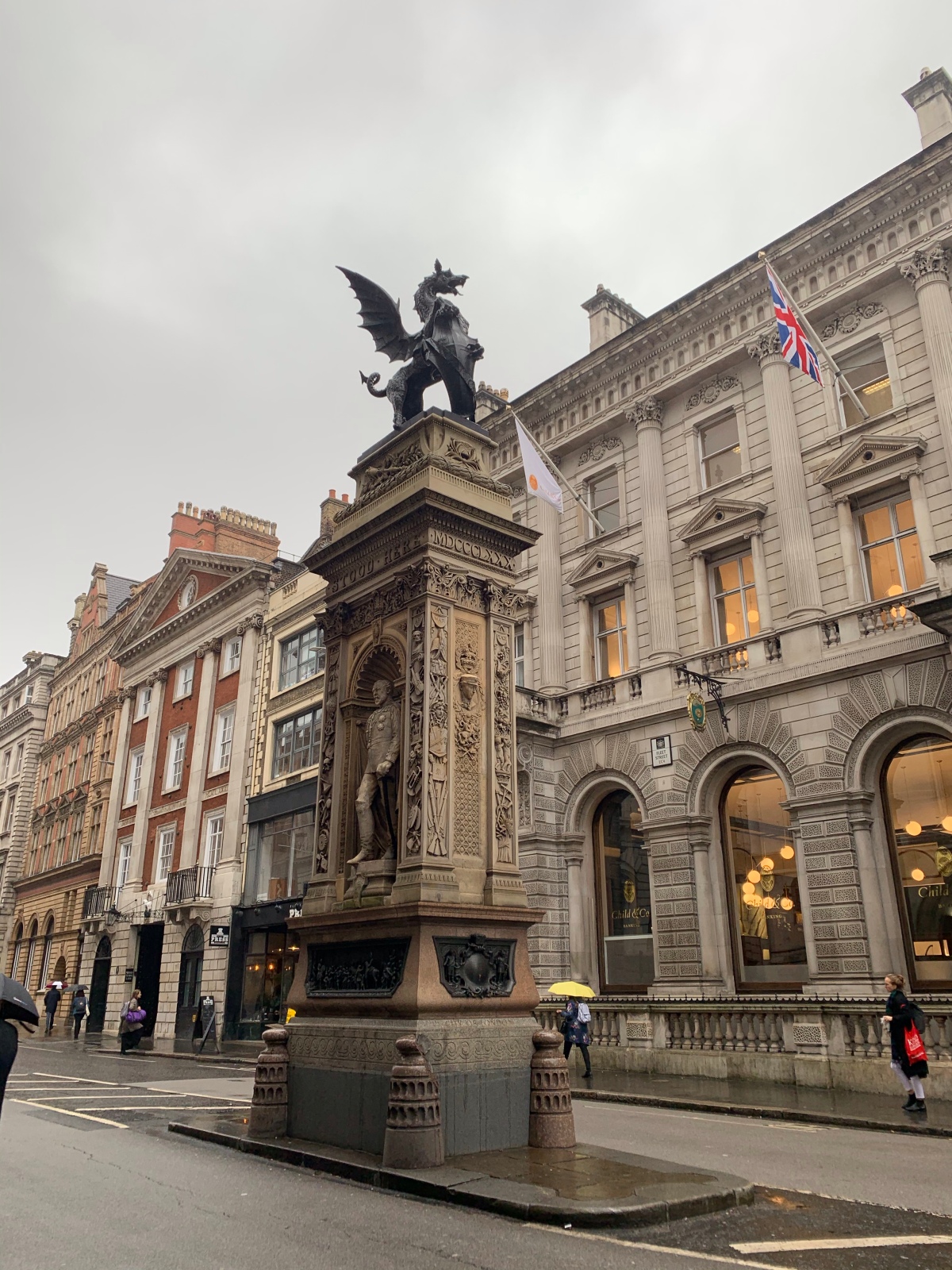 More detailed stonework, and of course the iconic Buckingham Palace. Unfortunately I visited during a very damp day and didn’t pause to admire for very long. 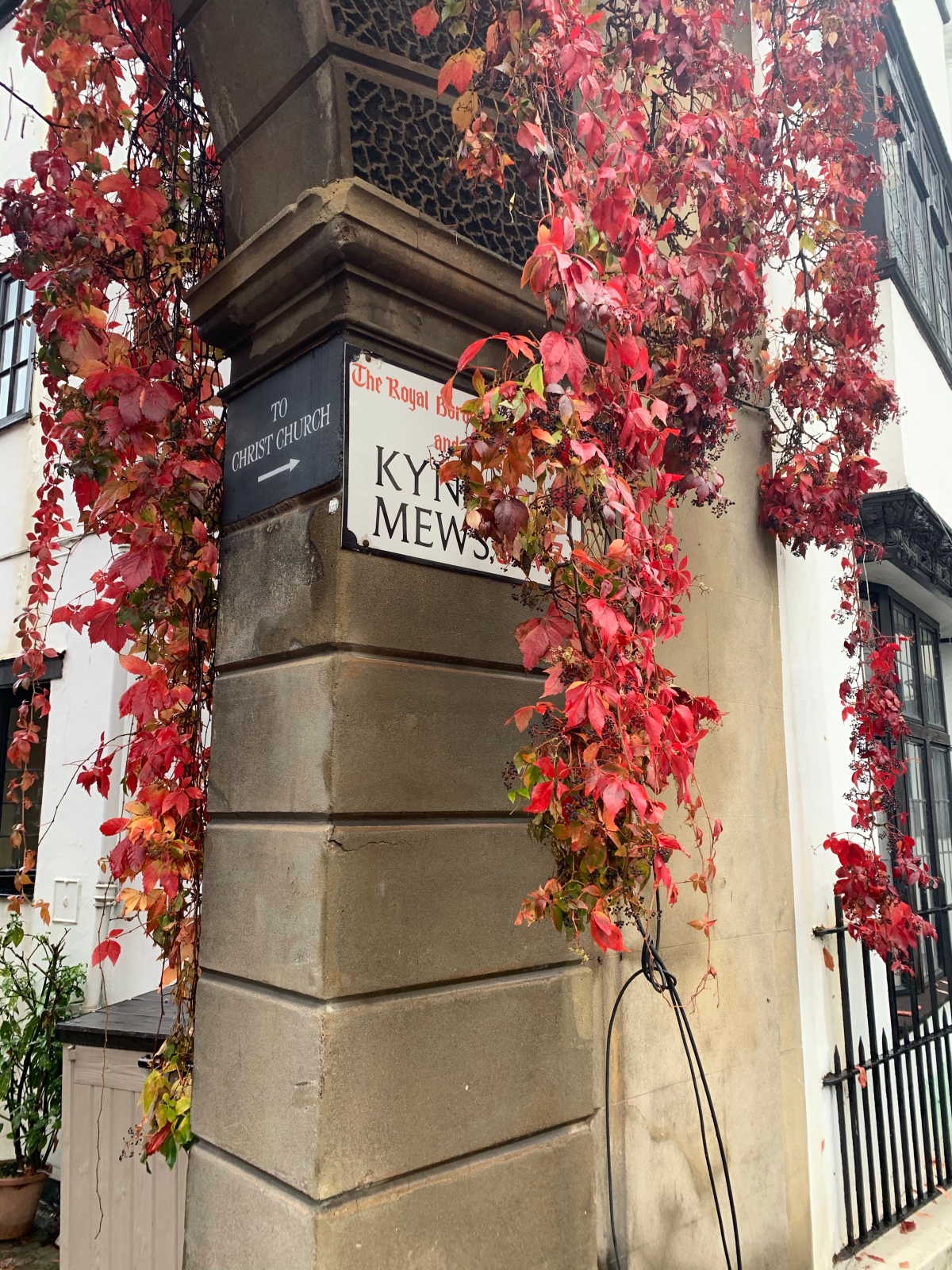 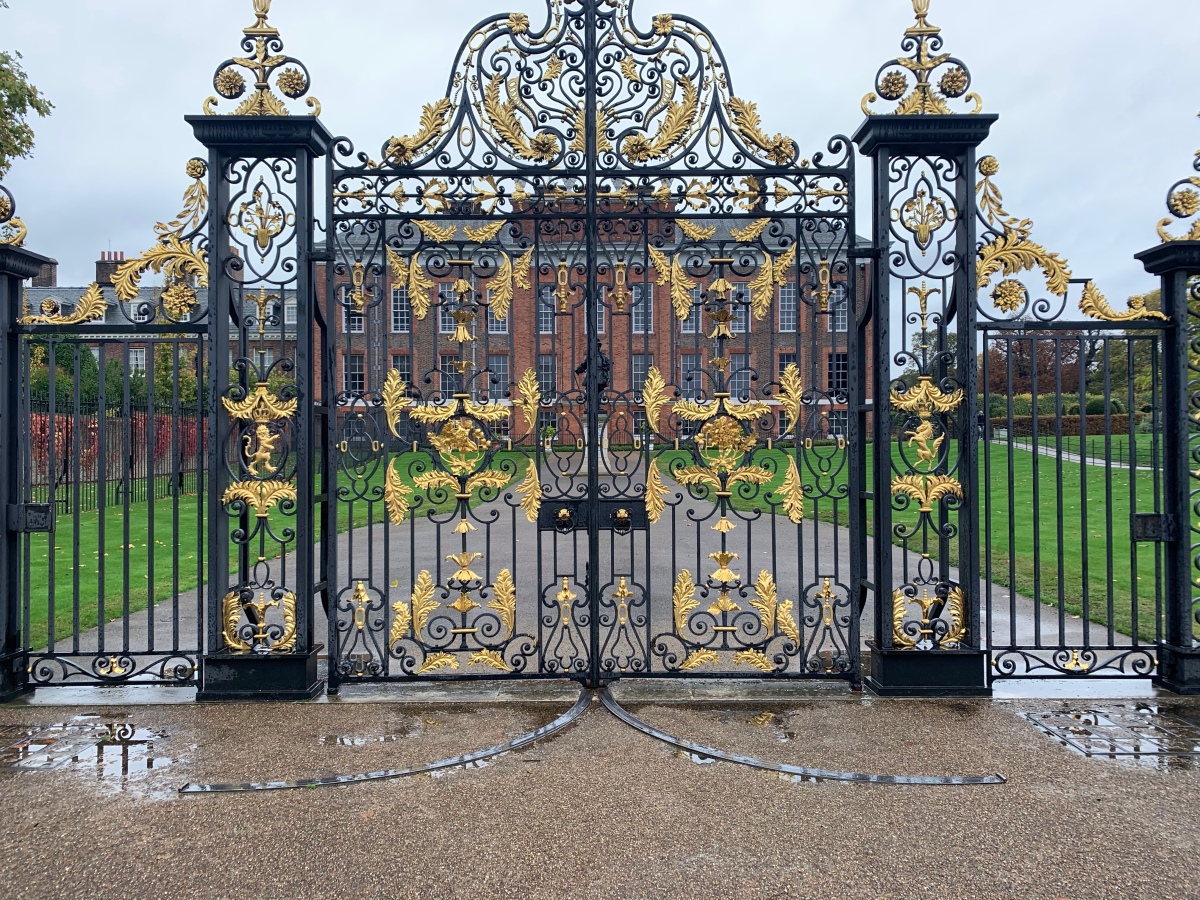 Kensington was tidy and beautiful, and the surrounding park was embracing the season making for a very festive and lovely stroll. 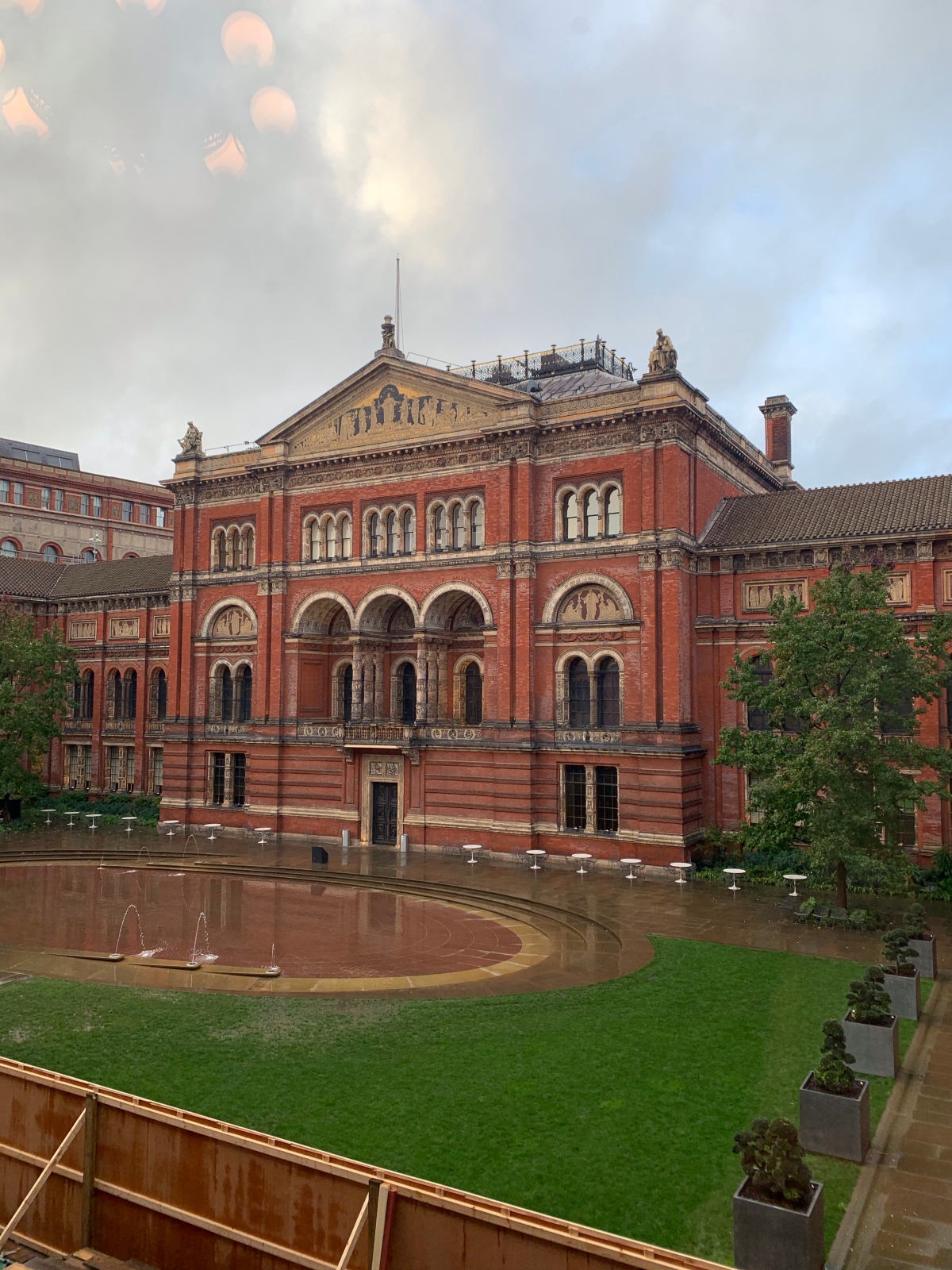 Victoria and Albert museum, beautiful from the entryway to the inner courtyards.

Portobello Road and Notting Hill in general were a feast for the eyes. I wish I’d had more time to spend on a leisurely stroll here but I soaked in as much of the pastel townhouses and floral arrangements as I could. The natural fall colors certainly give the flower stalls a run for their money. 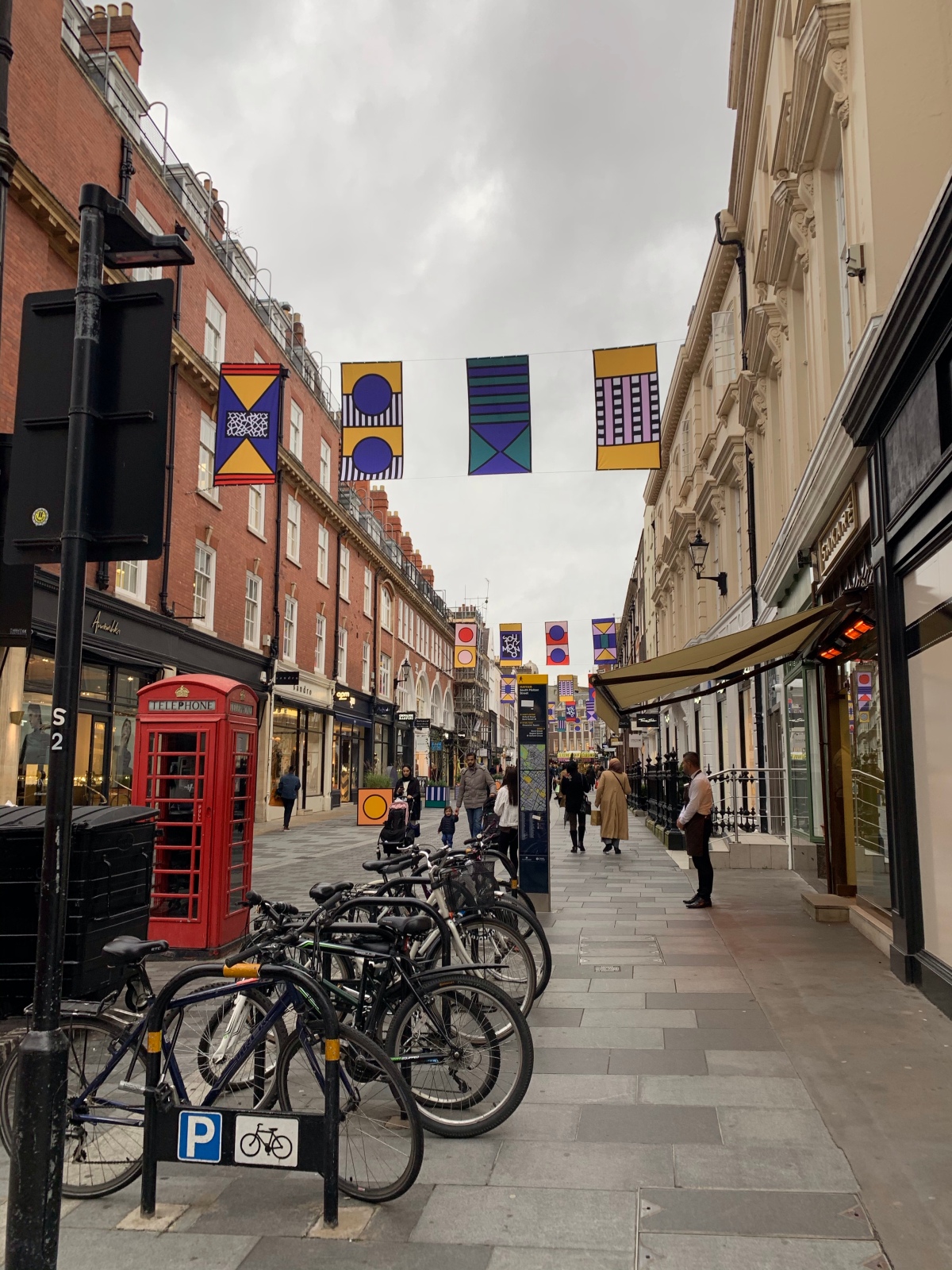 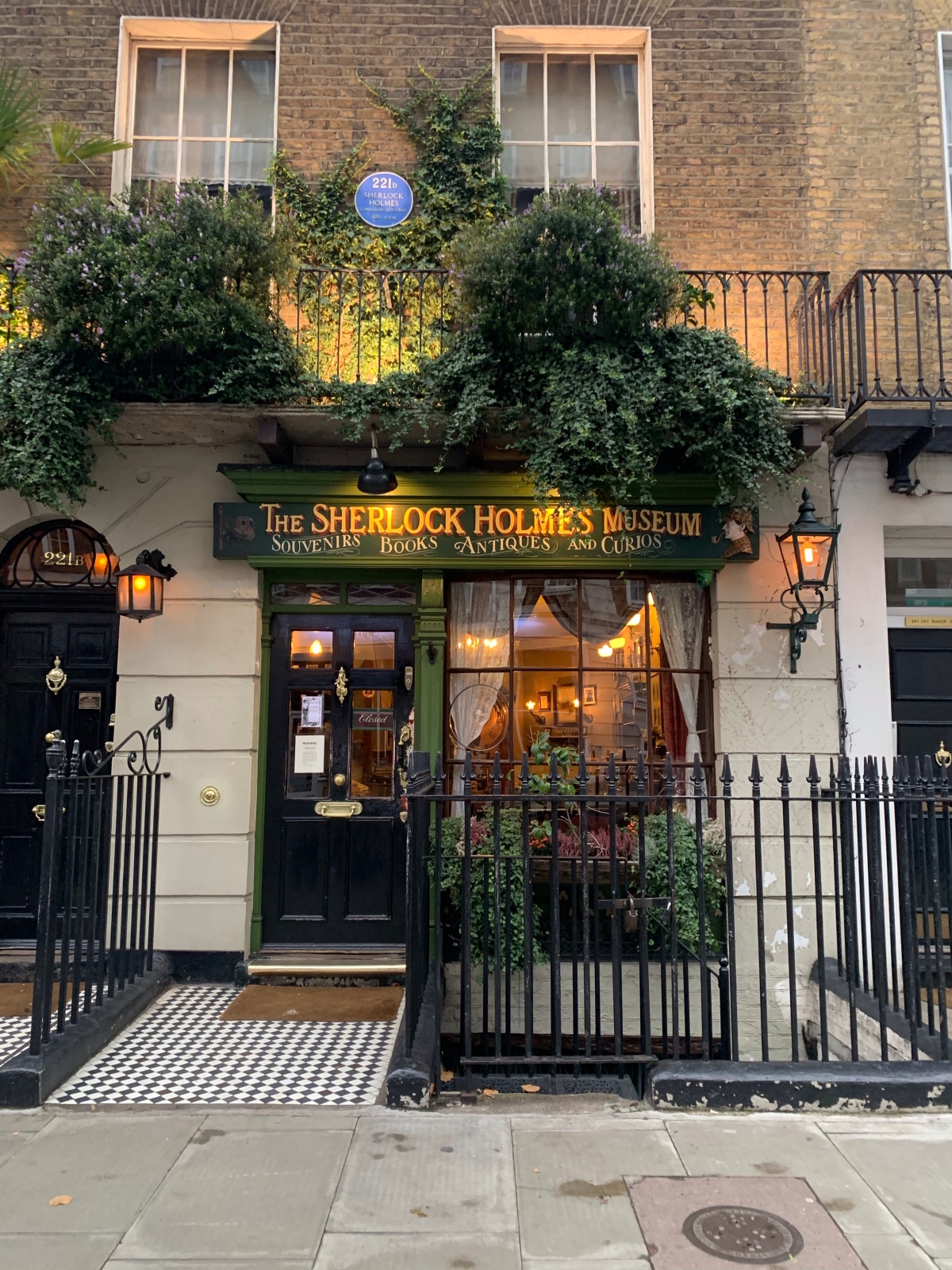 With a healthy mix of the most extravagant of facades and smaller cafe storefronts, a walk around London is certainly a treat even if the rain manages to catch you by surprise. There’s so much to take in that I highly recommend walking from each destination when possible, although I can’t say enough good words about the amazing subway system. The puddly winding streets are worth the sore feet.